The People Of Asia - Contemporary Dance Class by Siko Setyanto 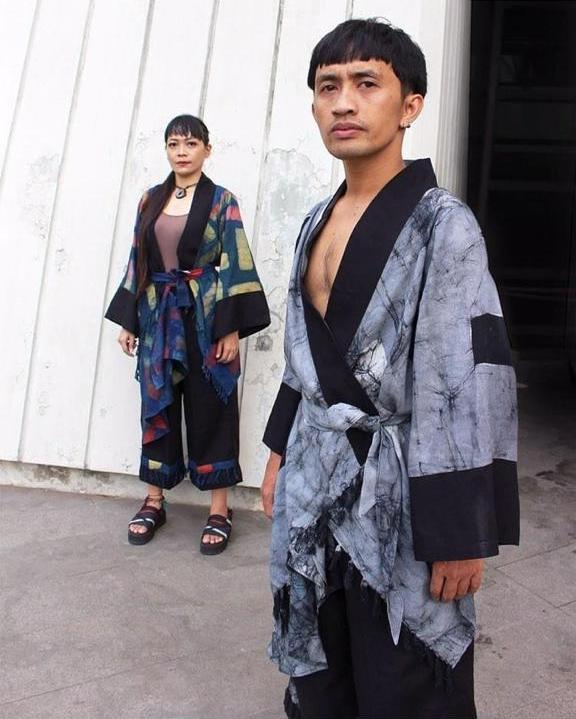 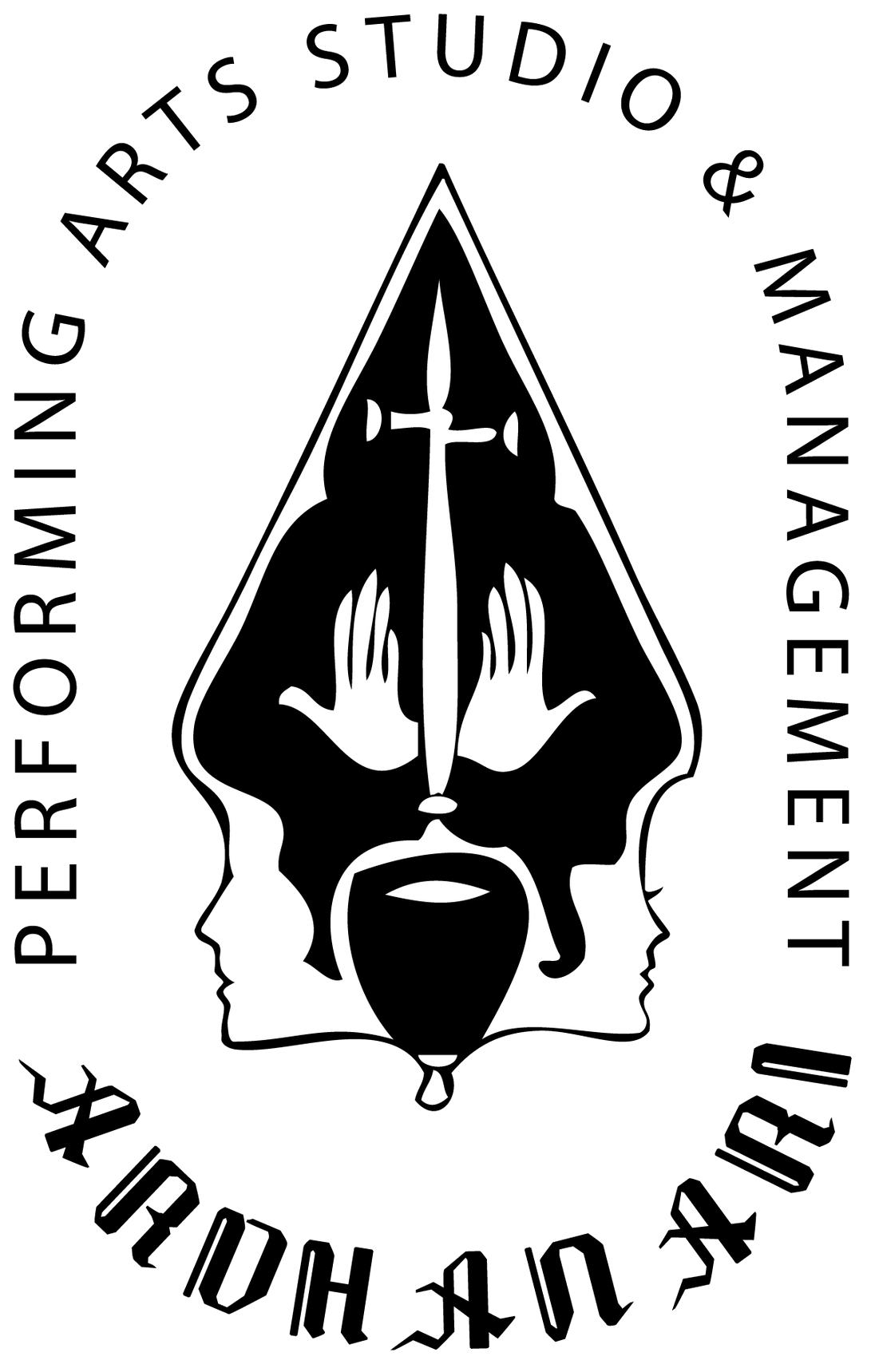 Ardhanari came together as a natural formation of a family of creatives, in dance and music of modern and traditional styles. Its members bear experience and hold expertise of on and off stage performing arts management, with an extensive track record of partnerships supported by diplomatic bodies, educational institutions and multinational companies in all its productions.

About The Experience Trip

Contemporary dance consists of elements of jazz, ballet, lyrical and modern genres that developed during the mid-twentieth century. Borrowing from the different styles, contemporary dance connects one to the other through shared technique and variations of dance vocabulary. Applying movement of contract-release, floor work, fall and recovery, and improvisation, contemporary opens up to the unpredictability, rhythm and blocking change, and musicality (speed and direction) of the beat. Some styles incorporate elements of traditional dances, such as Asian and African aspects of finger, abdomen and hip movements.

Instructor's Resume:
Born in Solo, Siko trained from the age of 9 with the renowned ballerina Wied Sendjayani in the Manitari Solo Dance Studio.

Worked as a dance instructor in Sumber Cipta Dance Studio, Kreativitat Dance Indonesia and United Dance Works. Received the opportunity to intern by audition in representing Indonesia at the Asia Dance Project, held in South Korea in 2015 until 2016. Took part in a dance tour in the Netherlands, with the New European Ensemble in 2017, performing "L'histoire Du Soldat", by Stravinsky. Choreographer in the Indonesia Dance Company, and currently teaching with the Marlupi Dance Academy, simultaneously as a member of the Eun Me Ahn Company of South Korea and the Asian Dope Boys of China.

In 2019, Siko established Resikoach and Resiko Berkelompok, as a platform to share information on contemporary dance, coaching and creation of dance pieces with aspiring dancers. He runs his own clothing brand specifically designed for dancers, under the name of Sikcloth.

1. Warm up
2. Technique and Repetition
2. Choreography
3. Cool down

Anyone with an interest towards contemporary dance -- basic knowledge will be useful.

Link will be sent after payment is confirmed, prior to class. If the minimum quota of participant is not reached, the class may be rescheduled. 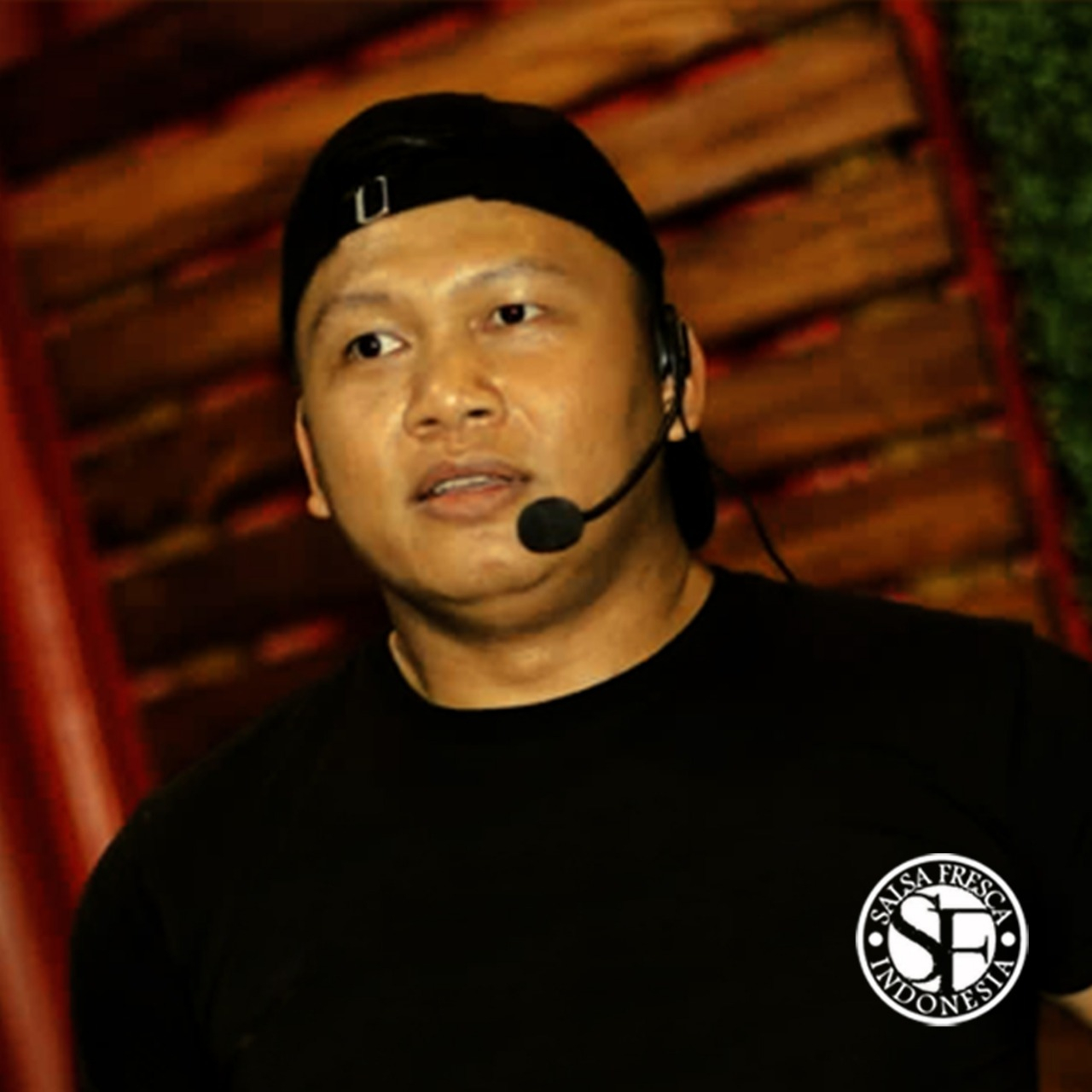 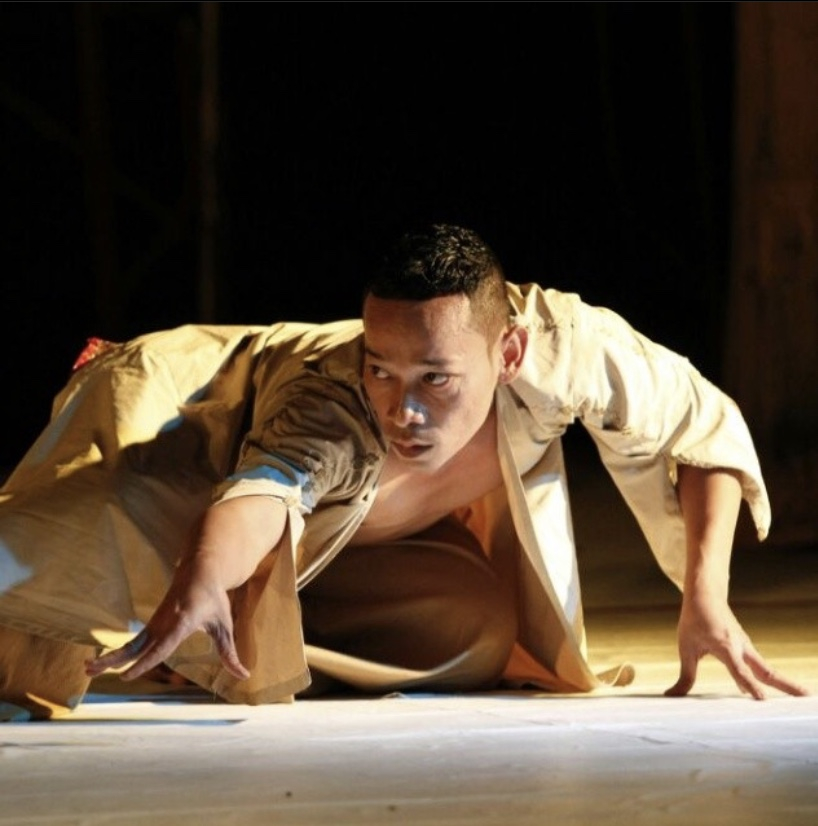 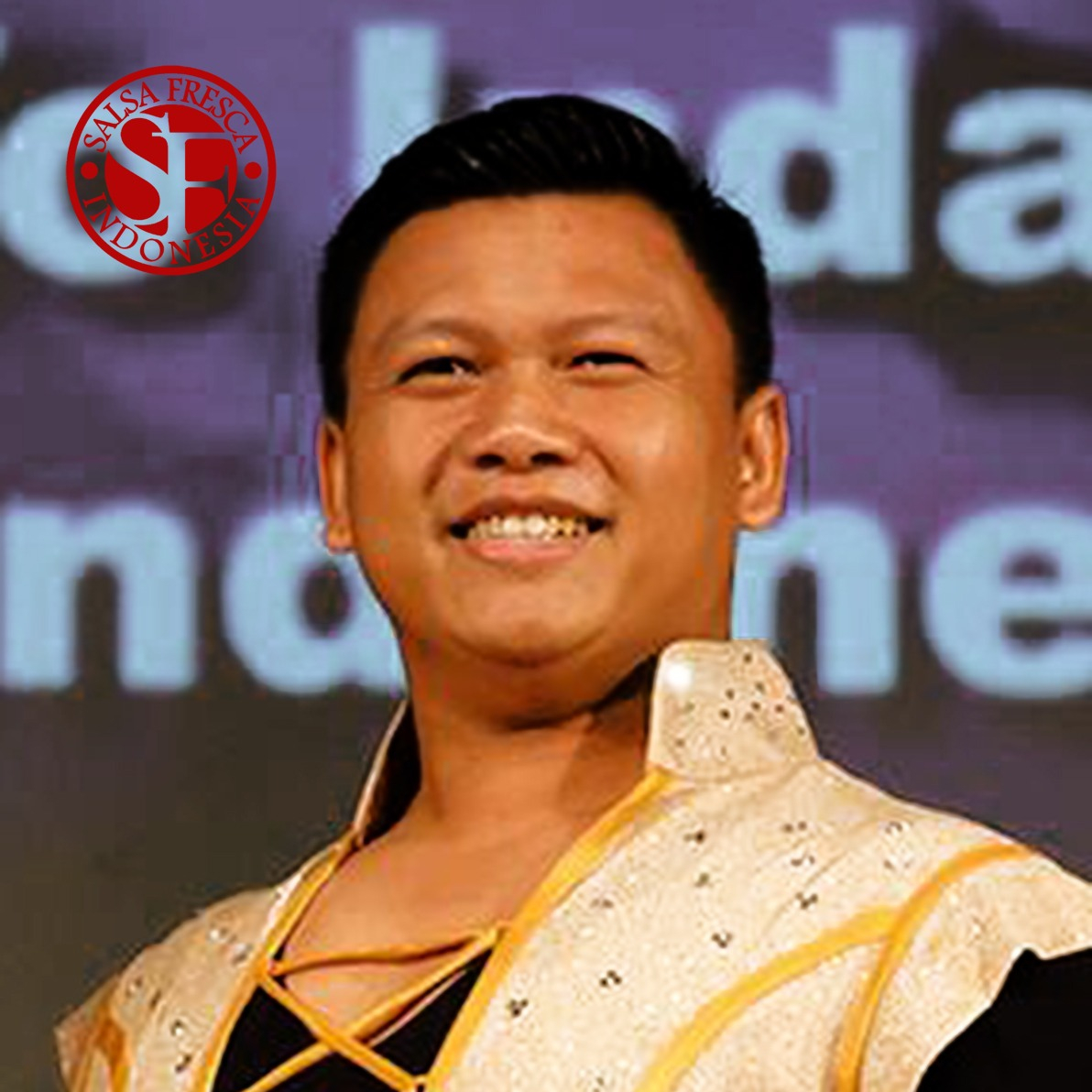